NFC, as a popular near field communication technology in recent years, has a wide range of applications. NFC applications can be roughly divided into three basic types. Let me take you to these three basic application types below. 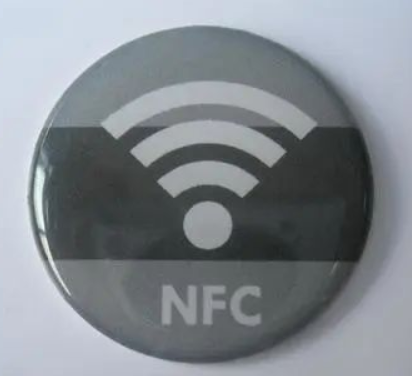 2.NFC swiping POS machine
The application of NFC analog card card is called closed-loop application. At present, the development of closed-loop NFC applications in China is not ideal. Although the NFC function of mobile phones has been opened in the public transportation system of some cities, it has not been popularized. The fundamental reason is the existence of card issuance for profit in the all-in-one card system based on cards. System integrators and operators (transit groups and schools, etc.) can obtain huge profits in issuing cards. Therefore, although Xiaomi and other mobile phone companies have piloted the NFC bus card function of their mobile phones in some cities, they generally still need to open a service fee. But I believe that with the popularity of NFC mobile phones and the continuous maturity of NFC technology, the one-card system will gradually support the application of NFC mobile phones, and closed-loop applications will have a bright future.

4. Label application
The application of the NFC tag is to write some information into an NFC tag, and the user only needs to wave the NFC tag with an NFC mobile phone to get the relevant information immediately. For example, businesses can put NFC tags containing posters, promotional information, and advertisements at the door of the store. Users can use NFC phones to obtain relevant information according to their needs, and can log in to social networks and share details or goodies with friends.

Although the application of NFC tags is very convenient and the cost is very low, the application prospects of NFC tags are not optimistic due to the popularity of mobile networks and the gradual popularity of QR codes. Because compared with NFC tags, the QR code only needs to be generated and printed into a small image, which can be said to be almost zero cost. The information provided is as rich as NFC, and it is easy to replace the use of NFC tags.