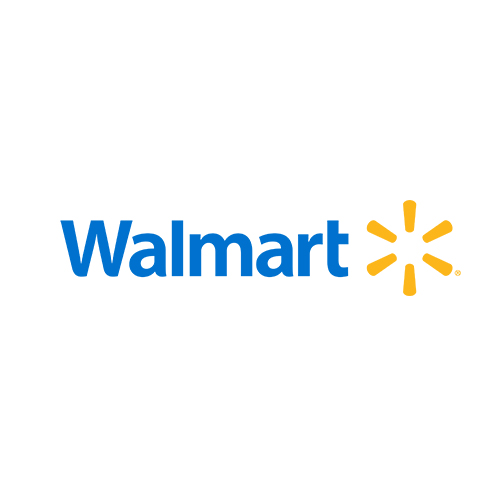 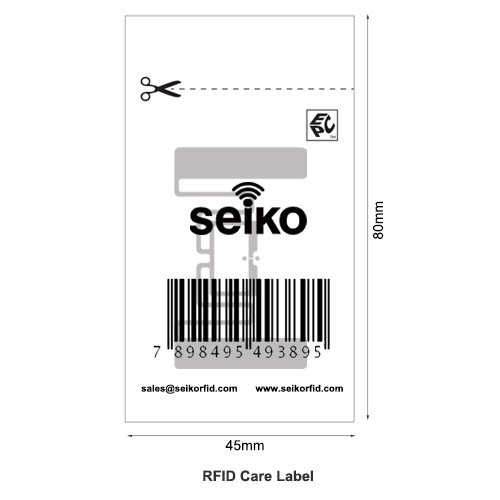 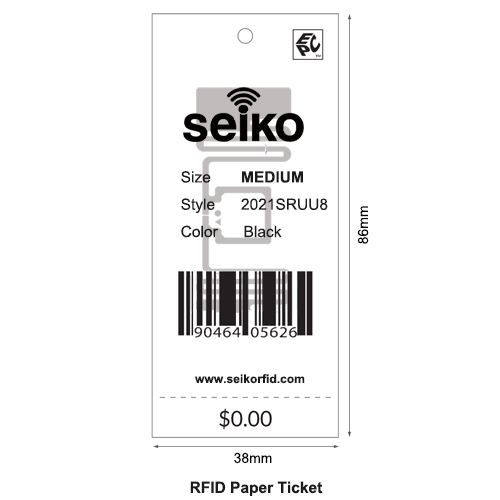 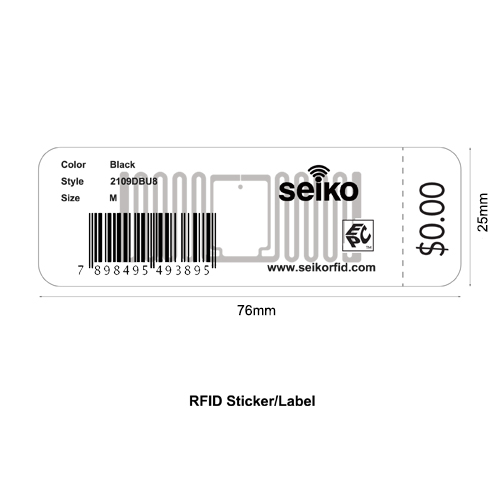 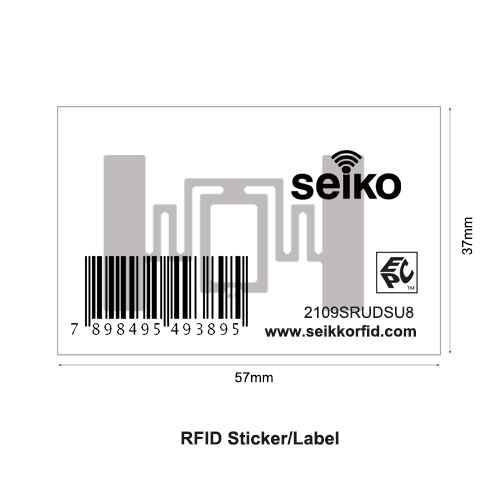 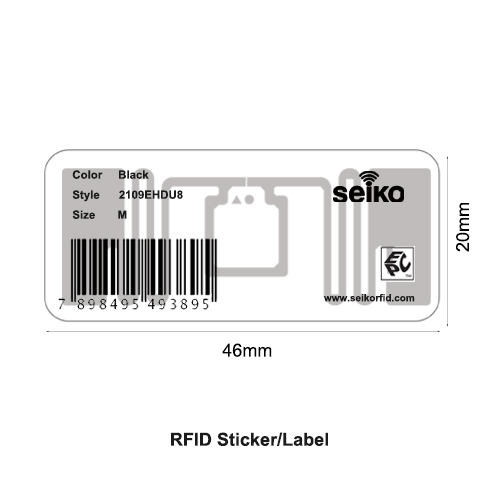 Wal-Mart asked his top 100 suppliers to adopt RFID technology since 2005, while establishing a huge data centre at the company's headquarters for receiving retail data transmitted by communication satellites and backbone networks, including all the shops operated by the Wal-Mart Group's merchandise information, logistics, distribution centre truck box information, etc.; as long as the data related to retail operations, Wal-Mart's has further improved the efficiency of Wal-Mart's supply chain after using the RFID tags: whereas previously it took hours to check the merchandise on the shelves, it now takes only 30 minutes to complete.

In 2010, Walmart announced plans to place RFID tags on individual items of clothing, the common format of RFID tags are rfid sticker, rfid care label and rfid hang tag for the apparel and footwear managment in the Walmart. 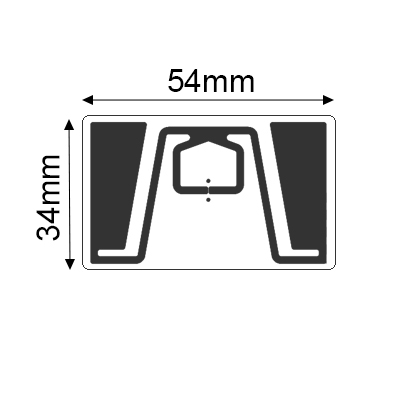 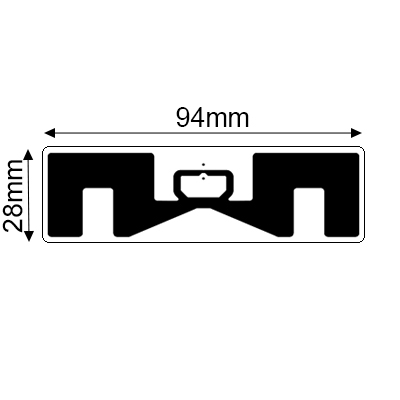 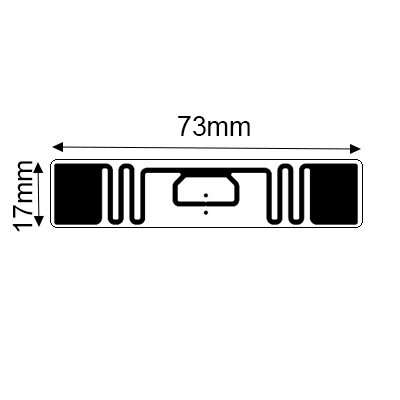 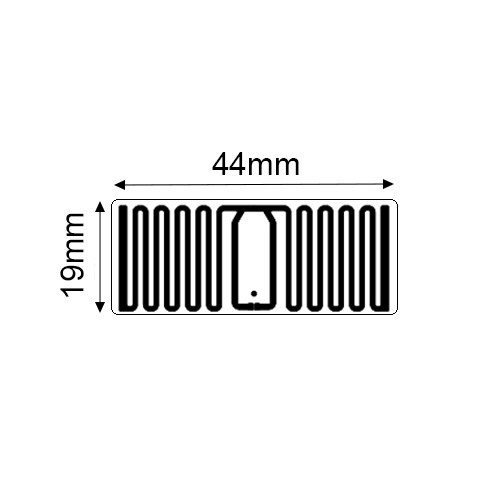